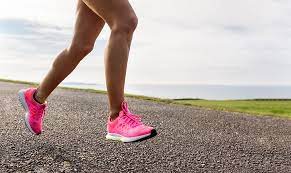 Is running bad for your knees?

Is running bad for your knees?

According to Snoqualmie Ridge physical therapist Russell Kowalinski, this is a common question among both avid runners and those who may start running for exercise or to participate in that first 5K.

For most people, though, the answer is a resounding no.

“This question really highlights a common misconception about running – that it’s an activity that’s good for the heart but bad for the knees,” said Kowalinski, clinic owner of Peak Sports & Spine Physical Therapy in Snoqualmie Ridge. “But, the truth is there’s really little evidence that running, when done properly, actually does damage or increases a person’s risk of developing arthritis in their knees.”

In fact, research has shown the very opposite, Kowalinski says.

According to an analysis of multiple studies, for example – findings that were published in the Journal of Orthopaedic & Sports Physical Therapy in 2017 – 10.2 percent of non-runners develop osteoarthritis in knees or hips, while these ailments develop in just 3.5 percent of recreational runners.

Further research has revealed that when it comes to the risk of developing osteoarthritis, running takes a back seat to other, more worrisome factors like knee injury history, genetics, occupational exposure to risky movements, age and obesity.

This and other research, says Kowalinski, simply support the much broader viewpoint that living a more sedentary lifestyle puts one at a much higher risk of chronic pain and conditions, like osteoarthritis, than living a more active life.

“In physical therapy, we often use the phrase, ‘movement is medicine,’” Kowalinski said. “Well, in this case, it’s mostly true. Unless someone has other underlying conditions that make running difficult or which cause more wear and tear on the muscles and joints – such as bad form or overtraining – you can rest assured that recreational running is safe on the knees and joints.”

That’s certainly not to say, Kowalinski says, that runners are immune to pain and injury. Issues like runner’s knee, shin splints, Achilles and foot pain, and so on are experienced by thousands of runners every year.

These conditions, however, are often due to issues such like bad running mechanics, muscle imbalances, improper footwear, overexertion, or not enough rest and recovery between workouts.

As a physical therapist, Kowalinski regularly works with runners of all ages and levels to identify these underlying causes of pain and injury. Through professional running and movement assessments, as well as a physical examination of affected areas, Kowalinski and his team can pinpoint, then address, the true sources of the pain.

Peak Sports & Spine Physical Therapy can then ensure the safety and longevity of runners through one or a combination of strategies, like strength and flexibility exercises, the establishment of better running mechanics, new running shoes/insoles, or the development of a more individualized exercise regimen. 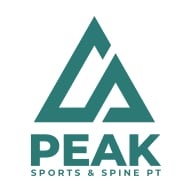 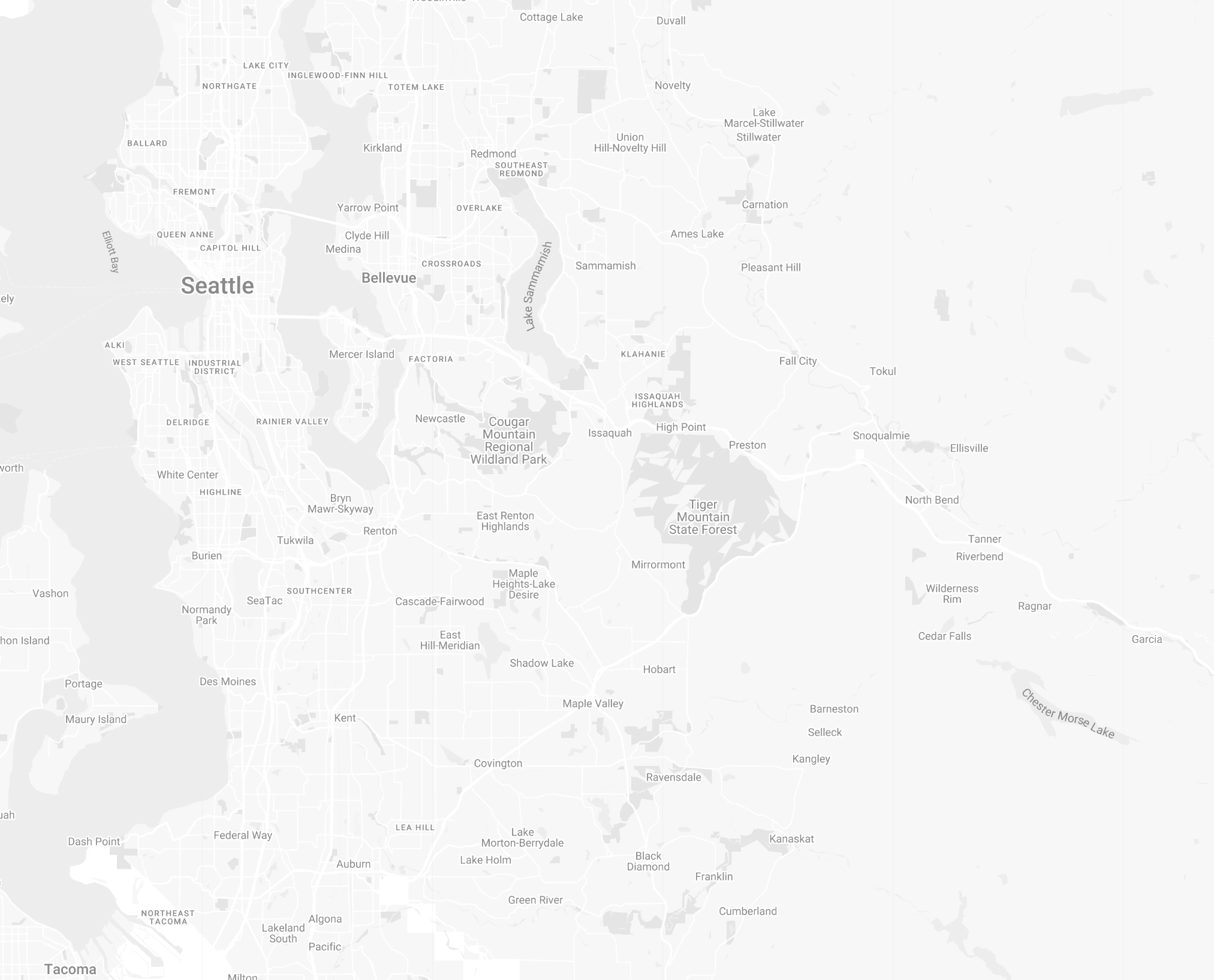 Don’t travel alone on the road to recovery. Get compassionate, skilled physical therapy to speed the healing process and optimize your health.